How important is it to secure the Warehouse with Security cameras?

How to protect your router and home wireless CCTV camera system security from hackers? 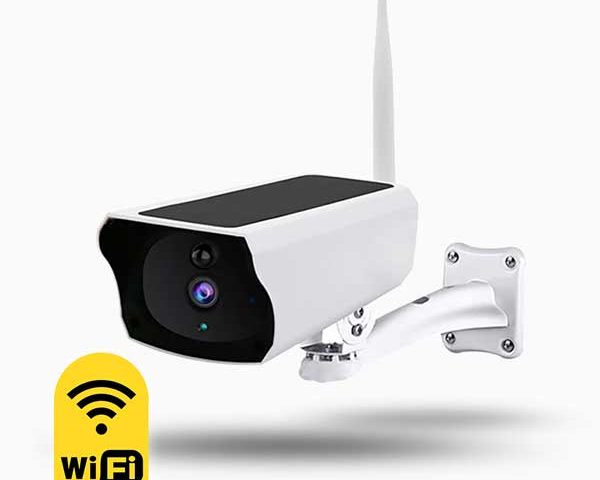 Wireless Cameras gives access to home security system through Wi-Fi which can be easily connected through a router. It captures all the recordings, and it generally communicates through the power cord. Even some cameras work on batteries, and they are considered to be more space-oriented.

For instance, if a user has installed the cameras around its perimeter, then, each device could be paired up with Wi-Fi and its ready to go. Wireless cameras not only come with Wi-Fi interface, but some devices provide Bluetooth connectivity as well.

However, Bluetooth connectivity comes in handy to communicate with the phone and tablet for the setup. The technologies have increased so much than before, that now camera’s footage gets saved in cloud storage.

Since the CCTV cameras work on Wi-Fi, it sends its file directly to manufacturer’s cloud-based storage system. But how it’s a revolutionary change when it comes to CCTV cameras? It is so because even if the stealer or thief tries to snag away the cameras, the recordings will remain safe.

With this, the user will have access to see the footage live through smartphones, computers tablet.

Although Wireless CCTV cameras for home provide an easy interface, it requires a strong Wi-Fi connection. The necessity for good network increases when there are lots of wireless cameras installed within the property.

Wireless CCTV cameras with 4K capture capability consumes massive data than the regular kind. The experts from the manufacturing company of CCTV cameras revealed that poor network could cause the camera to go offline more frequently.

However, they are easily accessible and can also be hacked. Most of the people face such scenario because they keep poor passwords for their Wi-Fi. The Wireless camera solely depends upon the Wi-Fi connectivity. If the connection somehow gets disconnected, the whole device would stop working, and it won’t have a functioning security system.

The Wireless CCTV cameras are pretty easy to install, and Bluetooth connectivity makes it even more helpful. In comparison with wired cameras, most people end up seeking the help of professionals for the installation.

However, wireless cameras require only general instructions and a strong Wi-Fi network. With this, the whole wireless CCTV camera installation will take only thirty minutes to get done.

The CCTV manufactures advise these fantastic devices to people who are living as a renter, who are in budget and people who are new to home security systems.

People prefer Wireless CCTV cameras because not only they are cheap, but it’s relatively too easy to unplug them to move and transport.

The buyers should also consider maintaining their battery backups. With this, the user will always need to replace the battery before it dies.

In comparison with wired CCTV cameras, the Wireless kind will not be able to provide lengthy connectivity within the perimeters of the property. It has specific limits, for instance, most of the wireless camera’s range up to 500 feet.

When it comes to house security, then its relatively lower around 150 feet, but in general cases.

Even there are some few factors, such as including home’s building materials, walls and object, which may affect the signal of the Wi-Fi. Internet connectivity gets easier when its drywall and glass windows to pass. However, it gets a little weak when there are brick walls and concrete floors. Even the large trees plummet the connectivity if it comes between the camera and receiver.

Many wireless security camera systems have the capabilities to be outfitted with a motion sensor. However, they are considered to be more secure and energy-efficient. Devices with motion sensor feature will start the capturing whenever it sees any movements within its range.

The cameras lens will automatically fix its point in the direction of any motion and record its visuals.

This gives another advantage to the user to manage from anywhere.

Wi-Fi CCTV cameras deliver its option to control the whole security system’s recording schedule. The system receives an alarm whenever the sensor catches any motion within its range. With this, the scheduled surveillance system will automatically record at any specific time whenever it gets triggered.

Keeping a Wi-Fi built CCTV cameras give another key component, and that is cloud storage. The captured images and video clips get automatically transferred to their manufacturer’s drive cloud storage. With this, the user will have safe and secure files, and it could be accessed at any time from the control panel. 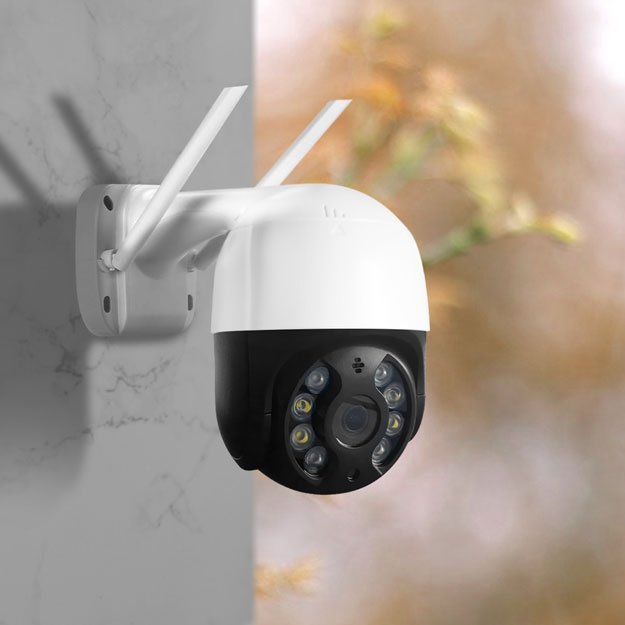 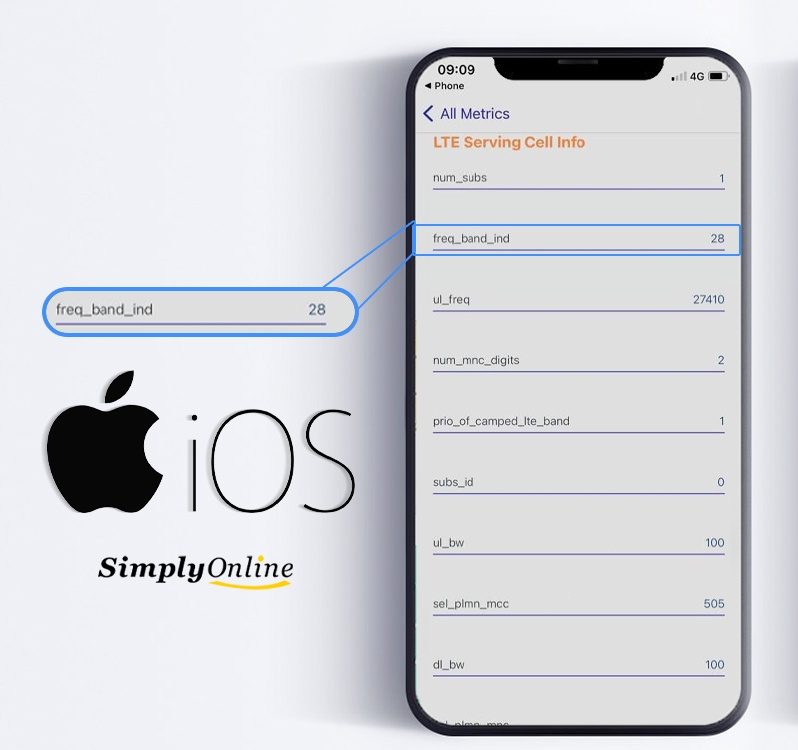 Shop the Best Security Cameras for home: How to find Best Place to Buy CCTV Cameras? 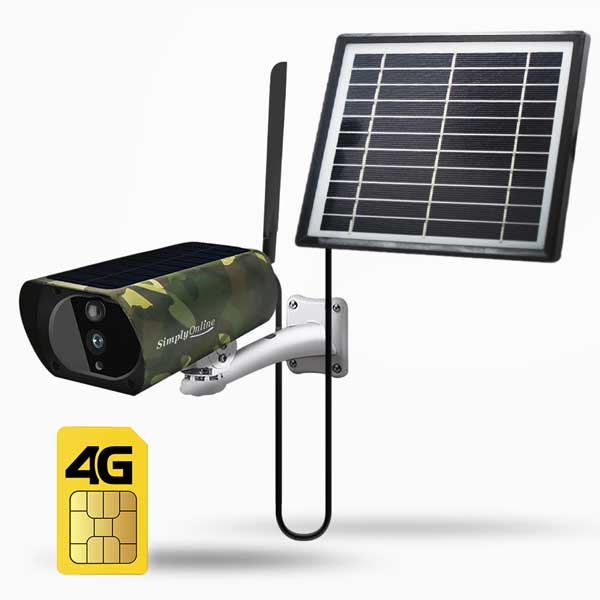